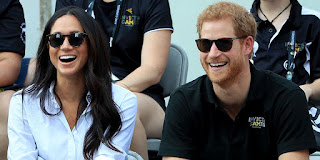 News emerging from the Kensington palace indicates that Prince Harry is set to marry his long time actress girl friend Meghan Markle. Their engagement was officially announced with two statements. The official Twitter account for Kensington Palace also shared details of the engagement.
According to the statement from the palace reads; 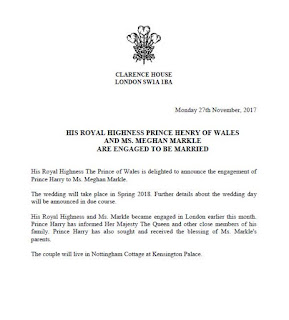 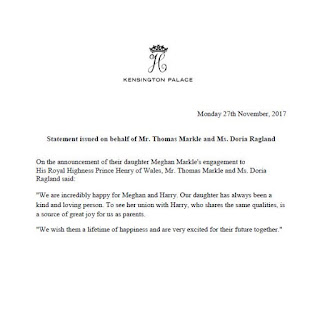