Wizkid ’s Manya Video has been Removed from YouTube. 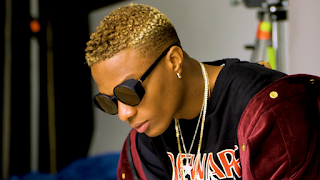 The Video to Wizkid ’s latest song Manya, has been taken down from YouTube which was uploaded to their YouTube accounts Vevo and Starboy accounts. It was said to have been pulled down due to his contract with Sony. Although there has be guesses on why such action was taken, it appears that his contract with Sony places a limitation on the amount of local content he can release.

The song Manya is originally owned by producer, Mut4y of Legendury Beatz and has racked up 80,000 views on the producer’s page while it has gotten about 1.5 million on Wizkid’s page within one week.