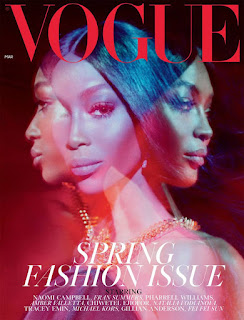 It’s no secret that Naomi and I go back more than half of our lifetimes. We first met on a shoot for i-D in Paris in the early 1990s on a day I will never forget. I can recall her walking into the studio like it was last week.


In an Anna Sui dress, with her Whitney Houston curls, there she was – the most beautiful woman in the world.
I was a young fashion director and Naomi was already famous well beyond the industry, but we bonded on sight. After the shoot wrapped, she invited me to jump on a private plane to Dublin with her. 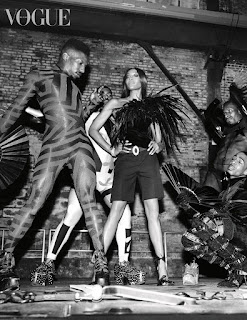 I was due back in London and had only £10 in my pocket – but that’s just the way it is with Naomi. A quarter of a century later and she hasn’t changed. You never know where you’re going to end up.