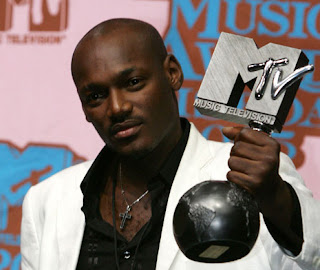 For 2Baba, pop royalty and standard bearer in the global "Afrobeats" movement, 2019 marks a milestone in the amazing career and Hypertek Digital, his label is pulling no punches in celebrating the achievements of the phenomenal artiste, entrepreneur and humanitarian. 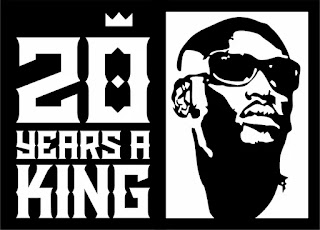 It's 20 years since 2Baba, then known as 2face earned A list artiste status with the release of the monster hit, "Knock Mi Off" with the now defunct Plantashun Boiz. For 20 unbroken years, the Idoma, Benue-born superstar has maintained enviable dominance in an industry globally notorious for one hit wonders and short-lived careers.

A career of many firsts, 2Baba has blazed the trail on all fronts - banging hits, classic albums, boundary crushing, genre-bending collabos, international awards, sold out stadium gigs across Africa, endorsement deals and charity work making him Africa's most decorated artistes over two decades and still one of the most sought after till date.  Generally considered Nigeria's greatest pop act of all time, Innocent Ujah Idibia a.k.a 2baba is credited with being the key foreground figure in the rise to global prominence of what has been described as the sound of 21st century Africa, "Afrobeats". His distinctive blend of reggae, R&B and traditional African musical influences creates a vibe that is contemporary and universal while maintaining a clear African identity.
For bookings and general inquiries, please contact:   nowmuzik@yahoo.com   For media and press inquiries, please contact:   scriptorialpr@gmail.com