Davido leads other African acts like Nasty C, Sauti Sol, and more to the 2019 Essence Festival. 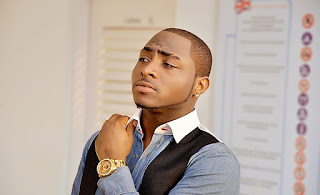 The star studded lineup for the 2019 ESSENCE Festival has been revealed, and there are quite a number of African top entertainers and stars already confirmed to perform during the 25th anniversary of the highly interesting yearly festival.

This Year’s festival will hold in New Orleans, and top African acts like Nasty C, Davido, Sauti Sol, Vanessa Mdee, and a host of others are already gearing up to thrilling audience at the event.

“In celebration of 25 years of moving the culture forward, we’re bringing you unforgettable performances from over 80 of the biggest names in music for a weekend of festivities that you and your squad will be talking about for years to come,” the organizers revealed.