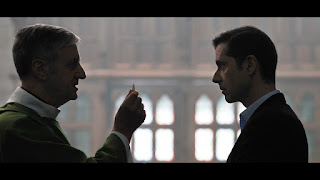 
‘By the Grace of God’ is a 2019 French-Belgian drama film directed by François Ozon. It won the Jury Grand Prix at the 69th Berlin International Film Festival.

Francois Ozon's Berlin Silver Bear winner By the Grace of God has overcome one legal hurdle ahead of its planned Wednesday release in France, a Paris court ruled Monday. The court rejected a legal challenge from Father Bernard Preynat, who wanted the block the scheduled release of the film in France on Feb. 20.
The film was inspired by the case against Preynat, indicted two years ago for sexual assault and accused of molesting more than 80 boys. The priest, who denies the charges, said that the film undermines his presumption of innocence and would unfairly impact his trial. He sued to block the film's release until after his trial, which is expected to happen sometime later this year, writes Hollywood Reporter. 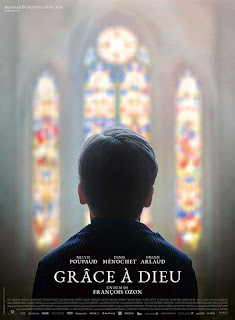 However, the French court rejected his bid, though the film still faces an additional legal challenge that could stop its scheduled release Feb. 20.
The film centers on the stories of three victims, how the abuse impacted their lives for decades and their fight for justice. Ozon has maintained that the film would not impact the trial, as the facts of the case and much of the film's story have already appeared in the press.
“I think the French legal system is strong enough to withstand the impact of the film,” he said ahead of the film's world premiere in Berlin. “Most people attacking us haven't seen the film, so they're basically attacking us on principle.” However he added that he is “facing big resistance” in France because of the sensitivity of the topic. 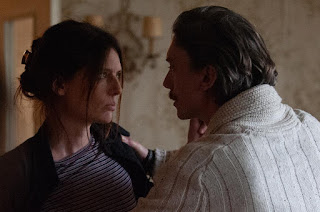 The director changed the names of the victims in the film, except Preynat, Cardinal Philippe Barbarin and church volunteer Regine Maire, with the latter two set to receive verdicts March 7 on charges of covering up the abuse. In a separate case heard Monday in Lyon, Maire sued to have her name removed from the film.
In the hearing, lawyers for Ozon and producer Mandarin said if they are required to remove her name it would "mean the death of the film." That decision is set to be handed down today,Tuesday, Feb. 2019.
Ozon shot the bulk of the film outside of France because of opposition in the city of Lyon. He also said that CanalPlus denied funding because of the topic.
The film has already sold wide across Europe, as well as in Canada, Australia, Latin America and Japan.