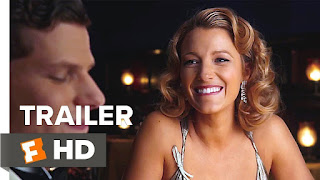 ‘The Rhythm Section’ is an upcoming British-American action thriller film based on his novel of the same name.


The story follows one Stephanie Patrick, a woman who seeks to uncover the truth behind a plane crash that killed her family.[3] Patrick was also meant to be on the flight. After she discovers that the crash was not accidental, she embarks on a mission to track down those responsible by assuming the identity of an assassin. 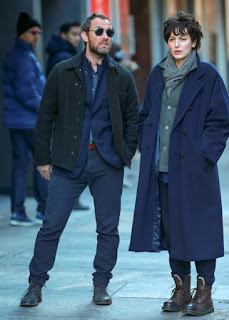