Music star, Ariana Grande was in the outgoing week spotted snuggling up to one of her ex-boyfriends, Big Sean outside an LA recording studio, and they equally left together.


TMZ reported that she arrived at the studio first, and was later seen outside to greet Sean when showed up, were they spent a substantial amount of time together before they left the LA based studio. 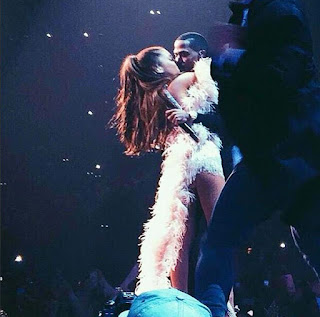 Remember the duo dated for nearly a year, but called it. But what we can state now if she is ready to open up her love arms for Sean once more. We promise to keep you posted with every step they take in this regard. 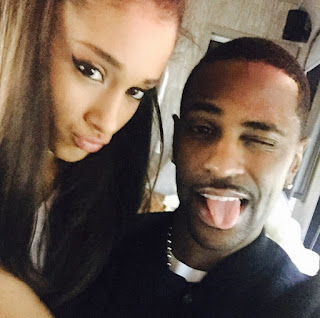