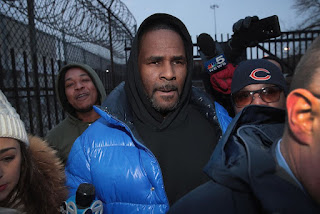 Embattled R&B legend, R. Kelly has regained his freedom from police detention after three days in their custody following charges of criminal sexual abuse leveled against him. He reportedly paid the sum of $100,000 to secure his bail.


The sum is only 10% of his original release bond, which was pegged at $1,000,000. The available court documents reveal that the bail was paid by a 47-year-old woman from the Chicago suburb of Romeoville, Illinois. 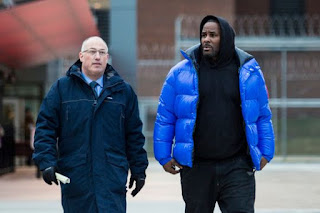 But R. Kelly could still return to jail on March 6 if he refuses to pay $160,000 to his ex-wife as child support payment. And part of his releases conditions prohibits him from having any contact with females under the age of 18.