Today the Queen marked the centenary of @gchq at Watergate House 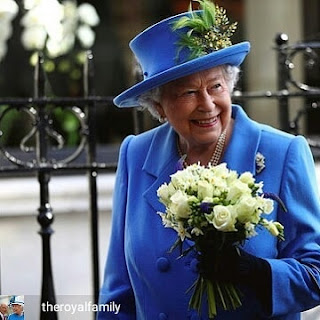 Today The Queen marked the centenary of @gchq at Watergate House - the organisation’s first home as the ‘Government Code and Cypher School’ and former top secret location.


GCHQ was first established in 1919 after the success of signals intelligence used during World War One and today is one of Britain’s three intelligence agencies tasked with tackling the most serious cyber, terrorist, criminal and state threats.
Alongside the National Cyber Security Centre, its aim is to make the UK a safe place to live and do business online.