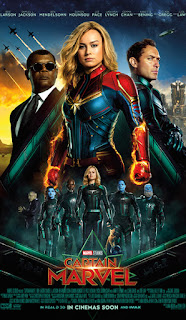 Captain Marvel is a 2019 American superhero film based on the Marvel Comics character Carol Danvers.

Set in 1995, the story follows Danvers as she becomes Captain Marvel after the Earth is caught in the center of a galactic conflict between two alien worlds.

Carol Danvers becomes one of the universe’s most powerful heroes when Earth is caught in the middle of a galactic war between two alien races. 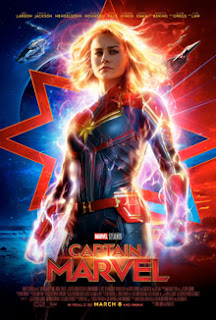 The film was Produced by Marvel Studios and distributed by Walt Disney Studios Motion Pictures. Written and directed by Anna Boden and Ryan Fleck, with Geneva Robertson-Dworet and Jac Schaeffer also contributing to the screenplay.

The movie will be released 8th March, but will be in Nigerian cinemas from 15th March, 2019.
Trailer- https://youtu.be/0LHxvxdRnYc