Home News/Gist BBNaija Star, Alex Unusual Reveals why she rejected the 2018 Range Rover someone gifted her on her birthday.

BBNaija Star, Alex Unusual Reveals why she rejected the 2018 Range Rover someone gifted her on her birthday. 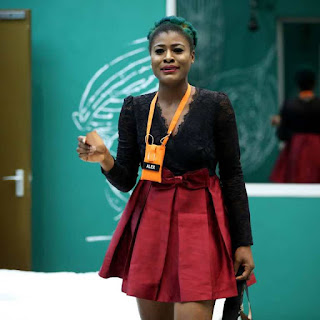 Controversial BBNaija star, Alex Osugwo AKA Alex Unusual has revealed why she rejected a 2018 Range Rover from a certain friend who gave it to her as a birthday gift.


In her words during an interview with Punch: “I rejected the first car I received on my birthday. For me, it was not just about the gift but where it was coming from. The second car given to me was from love.

Responsible fans put their money together to get me the car, while the former was from someone who liked me. It is okay to like me but I didn’t feel it was right to collect a car from an admirer. 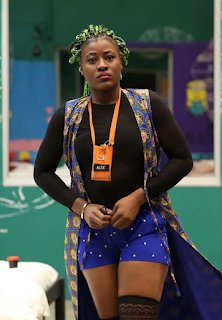 He could decide to collect the car from me anytime he felt like. If I collected the car and I told him I didn’t want a relationship later, what would happen?

The man felt I was too proud when I rejected the car gift. But I am not a proud lady. I know many girls will take the vehicle; it was a 2018 Range Rover, for crying out loud. But I am Alex Unusual- I am not the type who can be wooed with material things.”