Home music News/Gist Diddy remembers his late lover, kim as he regrets not marrying her.

Diddy remembers his late lover, kim as he regrets not marrying her. 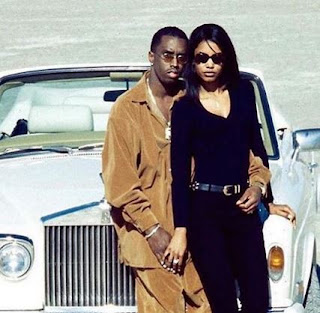 Music mogul and veteran rapper, P. Diddy remembers his late partner and mother of some of his kids, Kim Porter as he shares photos from when he first told her, 'I love you'.

Diddy equally responded to a fan who queried him on why he didn’t marry her while she was alive, he didn’t take offence in that as he quickly admitted he wasn’t ready to marry Kim during the time they were dating, but wishes he could do it now, after her death. 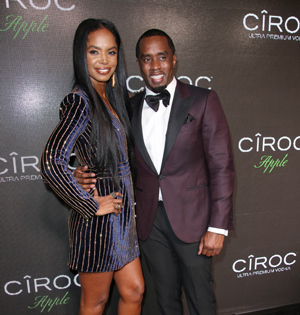 In his words: “I remember Kim flying to see me on the set of can’t nobody hold me down. She took like a 12 hour flight to LA and 3 hour ride to the desert. With no complaints. Was always ride or die. From day 1! I called her BONNIE AND I WAS CLYDE! This picture will go down in history as the first time I said she was MINE!!!! AND THE FIRST TIME I TOLD HER I LOVE HER, little did I know I was hers. Miss you BONNIE and will forever. Maaaaan life is beautiful to have had these experiences. Love you baby”.

Then a fan commented and asked: “And You Never Married her Whyyyyyyyyyy???? Yes I said it…..you fake….My opinion.”

Then Diddy quickly replied the fan: “never fake,” he wrote. “I wasn’t ready and that’s it. I’m ready now but it’s too late Don’t be like me.”