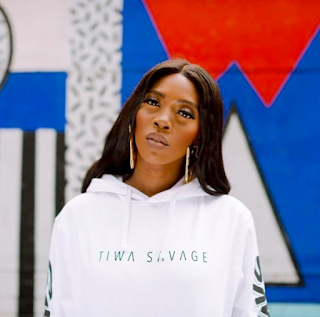 It’s quite impressive to see how Kizz Daniel has been able to draw widespread engagements following the release of his highly controversial single titled “Fvck You“.


The single was released and accompanied by a #FvckYouChallenge, and to your utmost surprise, it has gotten more covers from his industry colleagues than we expected.

Joining the bandwagon of those jumping on the cover is Mavin First Lady, Tiwa Savage who brought a decent level of ‘savagery’ to her version- Quite impressive and engaging.