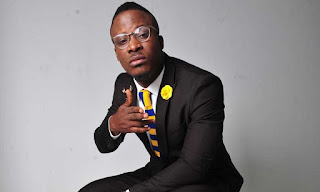 Award-winning musician Iledare Oluwajuwonlo AKA Jaywon, who just unleashed his hidden talent in acting, has said he doesn’t think marriage is for him.

Even though he welcomed a child in 2016, he told Saturday Beats that he didn’t think marriage was for him, adding that he was still single as he had yet to find the right woman, according Punch.
“One of the things I look for when it comes to having a relationship is happiness and being able to manage each other (me and my partner). I don’t think I need marriage; all I need is a best friend that we can just be together and understand each other for the rest of our lives, have kids and build an empire together.
“I feel that when the word marriage comes into the picture, that is when the problem starts. Everybody starts to feel like they have a right and all that. We can just be best friends and be together forever; it is more important than calling it marriage. If it is a partnership, then let it be so, if we can pray, make money and have children together. I don’t need any other thing. 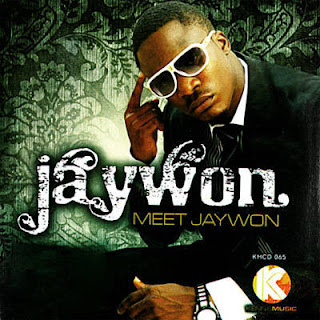 “If I can have all that, I am okay; marriage has destroyed a lot of people. I am not married yet because I have yet to find the right woman.  I feel if there is no love, we cannot progress. Even in a company, if there is no love, the company won’t grow. I have been heartbroken many times in the past; ‘Saro’ my song, is a true life story.
“My son is the most important thing to me right now; everybody knows I travel a lot. Each time I travel out of the country, I get to pay him a visit. The only reason why he has not visited Nigeria is because he needs to grow, he is still growing. I don’t care about what the society thinks, the society has killed a lot of people and messed them up because they put the society before themselves,” he told Saturday Beats.
Asked about his recent appearances in movies, the ‘This Year’ crooner said he had always had a talent for acting, describing it as a hobby.
According to him, he is not into acting because of money.
“Acting is more of a hobby to me; I felt it was high time I started answering their calls. I have always received scripts, but I wasn’t responding because acting is time-consuming. I have a lot of friends in the movie industry, so I had to support them when they called me to the movie scene.
“It cannot affect my music career. I only do it when I am free; if I am not available, I won’t do it. They need to work their schedule to work with mine. I am not doing it for the money. Being creative has never been for the money. I will only take roles that align with my personality,” he said.
Also speaking to one of our correspondents about his recent single, ‘Aje,’ he noted that it was inspired by people who gave up on their dreams due to hardship.
“Aje is about people giving up on their dreams due to hardship. Working and not getting paid can make people give up on their life and dreams. My music is generally about what I have been through. I want to make sure I leave something tangible for my son. I don’t plan to have many kids; I want to give them the best. I want to really rest in peace when I die,” he said.