Home News/Gist I stopped getting money from my parents at age 15- Kylie Jenner Stuns in new shots as she replies those questioning her ‘Young Billionaire’ status.

I stopped getting money from my parents at age 15- Kylie Jenner Stuns in new shots as she replies those questioning her ‘Young Billionaire’ status. 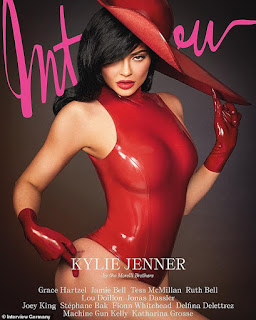 Kylie Jenner has been criticized for the tile bestowed on her by Forbes because of the size of her family's wealth, fame and social media platform. But the young billionaire doesn't care after all.


Ever since the magazine made the claim earlier this month, the youngest Kardashian sibling has been hit with constant criticism from social media, with many arguing that because she comes from a famous and rich family, she can't possibly be considered self-made. 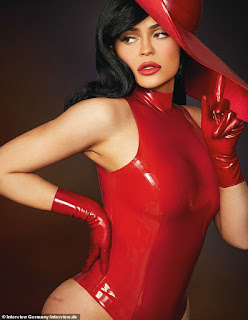 Now, the 21 year old is hitting back in this her recent interview. In her words: "There’s really no other word to use other than self-made because that is the truth. That is the category that I fall under."
She went further to make it clear that she stopped getting from her family at age 15 - "I did not get money from my parents past the age of 15. I used 100 percent of my own money to start the company, not a dime in my bank account is inherited." 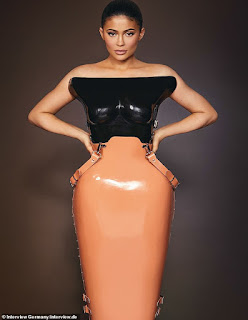 At the same time, she admitted that she did perhaps have a distinct advantage on the marketing front. "I am a special case because before I started Kylie Cosmetics, I had a huge platform and lots of fans.”
She launched her cosmetics line in 2015 known as ‘Kylie Cosmetics’ with the company achieving valuation of $900 million within its first three years. 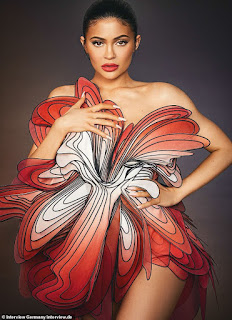 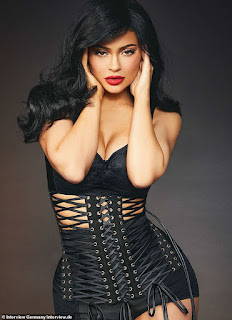 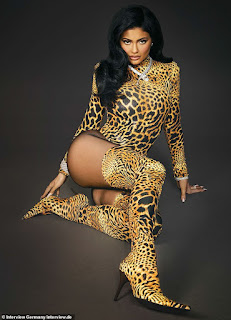