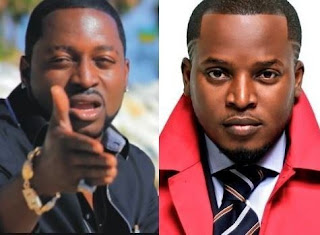 Some days ago, veteran rapper eLDee Da Don called out his colleague Olu Maintain, accusing him of performing his song ‘Big Boy’ in which he featured Olu Maintain, claiming Olu did not seek his consent and permission, and it got Olu angry, prompting his reaction.


The ‘Yahozee’ crooner shared a clip where the two of them performed ‘Big Boy’ on stage during the ‘Grown and Sexy’ concert sometime in December. 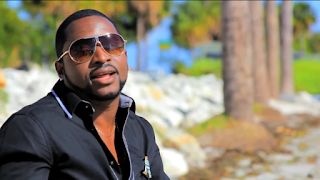