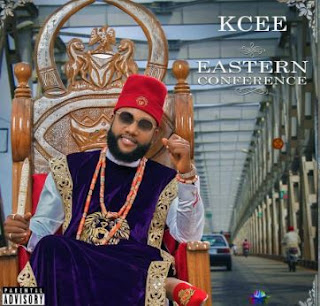 
The album is due to be released on April 5th 2019. The singer last released a music album in 2017, which was titled ‘Attention To Detail’.
The new musical project, rich in high-life vibes comes two years after Kcee's second solo studio album titled 'Attention To Detail' was released in 2017.