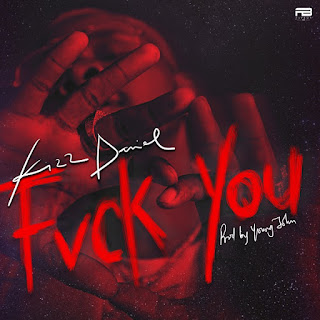 There have been strong rumours that Kizz Daniel was seriously preparing to share a diss track targeted at Don Jazzy and Wizkid.


Now, the FlyBoi InC boss has finally decided to put out the somewhat controversial track titled “Fvck You”.

The track was produced by YBNL in-house producer, Young John (The wicked producer) and song is available on all major online music stores.