Home Unlabelled Pray for Abera!!! She is an Ethiopian entrepreneur facing execution in China for drug offence.

Pray for Abera!!! She is an Ethiopian entrepreneur facing execution in China for drug offence. 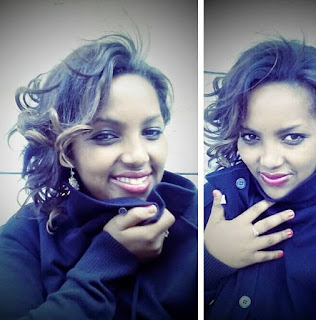 Nazrawit Abera, 27, is an Ethiopian engineering graduate and entrepreneur who is facing execution in China for allegedly smuggling cocaine into the country in shampoo bottles.

But report has it that it was her childhood friend who has asked her to deliver the bottles of shampoo which she did not know contained the Class A drug. Many persons, including her friends, neighbours, and family are strongly insisting the young success is innocent as she was totally ignorant of the content of what her friend gave her to deliver.
Sadly, the friend who gave her the Shampoo who was initially held by Ethiopian police has escaped and his where-about unknown. 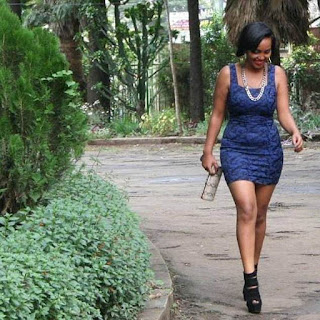 Since her arrest in January, she has not been allowed any contact with family and friend, but report has it that the Ethiopian Embassy in Beijing is helping her pay for legal fees as she awaits sentencing if finally convicted of the offence.
“We are fearful, angry and do not know where to go and cry….we have not heard from her and we have little information of her status and her parents cry and spend sleepless nights hopping their daughter will come back,” a friend to Abera emotionally revealed.
Let’s keep her in our prayers. (tears).