'The Act' Thrilling Trailer is here and already has over 14million views already- Watch here! 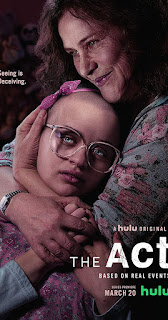 Her quest for independence opens a Pandora’s box of secrets, one that ultimately leads to murder.