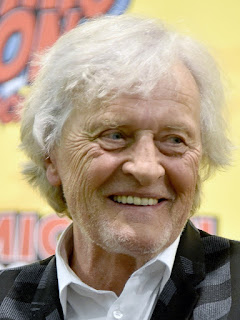 Lucca Film Festival takes place April 13-21. As previously announced, Joe Dante will also be honored with a lifetime achievement award. The festival is directed by Nicola Borrelli and supported by the Fondazione Cassa di Risparmio of Lucca.
In addition, the festival will show a retrospective of films from his long career. Hauer will teach a master class dedicated to future filmmakers as well as serve on the international jury for the festival's main competition. 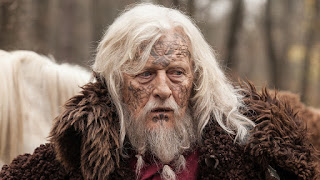 The actor who began his career in 1969 in the German TV series Floris, has more than 150 credits to his name. In his most famous role, he appeared as renegade replicant leader Roy Batty in Ridley Scott’s Blade Runner in 1982.

He made his Hollywood debut opposite Sylvester Stallone in Nighthawks in 1981. And he has starred in iconic films including The Hitcher, Ladyhawke, The Osterman Weekend, Confessions of a Dangerous Mind and Batman Begins.

Hauer won a Golden Globe in 1988 for the TV film Escape from Sobibor. He is also a known environmentalist and AIDS awareness activist.

The festival, which frequently combines art, music and installations, is also planning a special night event dedicated to Hauer and Blade Runner.