Home events News/Gist 'Why do we only get one day to celebrate women?' Queries Author Scarlett Curtis, equally speaking on her being a Feminist.

'Why do we only get one day to celebrate women?' Queries Author Scarlett Curtis, equally speaking on her being a Feminist. 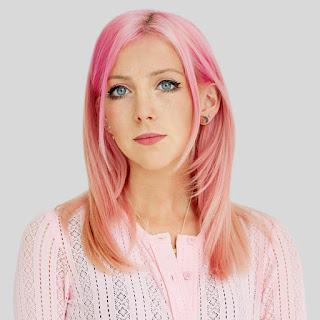 Why do we need a day for women? Surely every day is International Women’s Day? Why do we only get one day?

These are great questions and one’s that invariable fill my Twitter feed and daily conversations throughout the month of March. It’s flawed and it’s fraught but my love of International Women’s Day, much like my love of Taylor Swift or romantic comedies, refuses to be dampened by controversy or criticism.

So why do we need in a day for women? I spent the four years I lived in New York working for a series of charities and NGO’s and in the world of fundraising and activism ‘days’ are a big deal. There’s International Day of Education, World Cancer Day, World Pulses Day (yup, that’s a real one), International Day of Forests and (my personal favourite) International Day of Zero Tolerance to Female Genital Mutilation. These days might seem excessive but my general rule of thumb when it comes to ‘Days’ is that until we have justice, we need a Day. 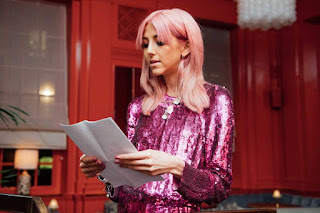 Contrary to popular opinion, these ‘days’ are not created for the sole purpose of Instagram posts; ‘Days’ are created to give politicians and people in power the chance to stand up and address issues of inequality and injustice and update to the world on what they are going to do to make our world a better place.
International Women’s Day is not a day for self love or fan-girling over Beyonce. International Women’s Day is a check-mark every year where the world stands up and announces the pro-gress that it’s making towards ‘the women issue’. Because as much as we may wish it weren’t the case, ‘women’ are still an ‘issue’. Women are an issue because across the world, women are discriminated against and marginalised and we need a ‘Day’ because until we have equality, true equality, the women issue is never going to be swept under the rug.

Women need ‘a Day’ because less than 20% of the worlds landowners are women, because 75% of HIV-infected youth are girls, because 1 in 7 girls in developing countries is married before the age of 15, because 50% of all sexual assaults worldwide are against girls age 15 or younger, be-cause at least 200 million girls and women worldwide have undergone FGM and because in the UK women make up just 33% of all parliamentary ministers and 6% of CEO's. 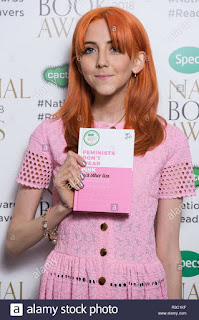 Women need a Day because we are an Issue. We are an issue in need of urgent addressing. In-ternational Women’s Day is one day a year when we can scream and shout to all those in charge that women across the world are standing together and will not stop demanding justice until jus-tice is served.
One of my favourite ever feminists, Adrienne Rich, once wrote that “the connections between and among women are the most feared, the most problematic, and the most potentially transforming force on the planet”. International Women’s Day is our day to remind the world that no matter where we live or the issues we personally face, we are connected, and we will not stop fighting until the issues hold back every single woman on the planet back are issues no longer.
Scarlett Curtis is the author of ‘Feminists Don't Wear Pink and Other Lies: Amazing Women on What the F-Word Means to Them’