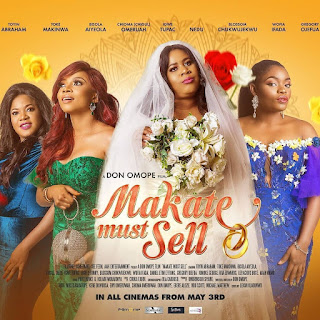 There’s a new movie on our radar and it looks like a must watch feature film. Though the synopsis of the movie hasn’t been revealed, however, it looks like it’ll be a comedy film with your darling actors on parade.


The film was directed by Don Mope.