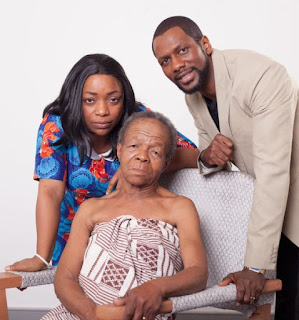 The official trailer for the feature film Comatose based on a play by Jude Idada and Co-produced by Fabian Adeoye Lojede and Mickey Madoda Dube, the film is due for release this year.


The movie is a dramatic Afro-futurism feature film which explores an African perspective on the euthanasia debate. It follows two siblings, Segun and Omowunmi, as they battle over the life of their ailing mother Nana who is in a coma.

One wants to pull the plug, the other wants to keep her alive. One resides in Lagos, Nigeria and the other in California, The United States. In a battle of wills, dark family secrets come to light, relationships are shattered, and the true meaning of love is revealed.