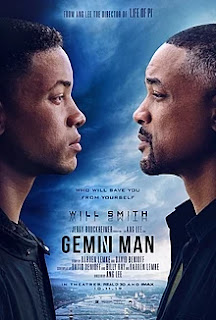 Gemini Man is an upcoming American science fiction film which follows an aging hitman who is targeted by a younger clone of himself.


An elite assassin becomes the target of a mysterious young operative who can seemingly predict his every move.