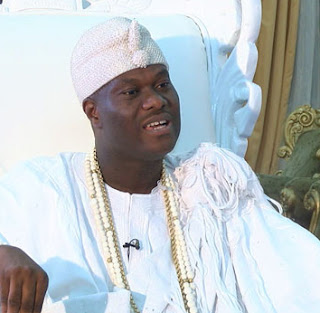 The Ooni of Ife, Oba Enitan Ogunwusi, has revealed that Google originated from ‘Ifa’- which is also known as the oracle in Yoruba land.
In his words: “Ifa’ which originated several thousands of years ago and is seen as the voice of the almighty God referred to as ” Orisa Oke”, a supreme being above other lesser gods.

He made this known yesterday, April 10th during an event.