Home Movies News/Gist Family of Chris Attoh’s wife reveals she received many threats before her murder.

Family of Chris Attoh’s wife reveals she received many threats before her murder. 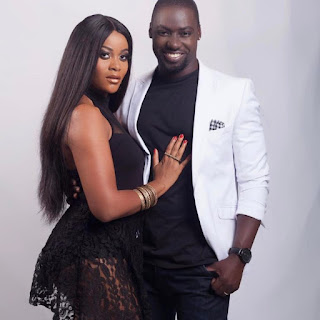 The family of the murdered Bettie Jenifer, who is the wife of Ghanaian actor, Chris Attoh has revealed more shocking details about her death.


According to the family, their daughter, Jenifer received many threats from many sources. They made this known to Ghanacelebrities.com, were they revealed that Jenifer had received threatening messages for some time, but the family said they never expected that the threatening messages could result in Jenifer’s gruesome murder.

Furthermore, it was made known that their neglect and under-ration of the threats and their inability to treat it as a security risk probably led to Bettie’s death. But they have vowed to fight to the end.