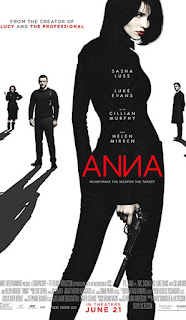 
Beneath a woman's striking beauty lies a secret that will unleash her indelible strength and skill to become one of the most feared assassins on the planet.