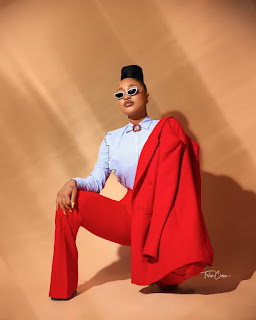 Nollywood actress Tonto Dikeh for months now has consistently maintained her lane in the media world, unrelenting to leave for any reason.
Well, this time she was in the new for something great. She celebrated her birthday over the weekend and as such, was never short of the expected drama associated with the actress.

She had a pre-birthday bash in Victoria Island, Lagos. It was her Friends and industry some colleagues who decided to surprise her with the party.

Enjoy the video from the fun event- https://youtu.be/9MgTrLhulwQ