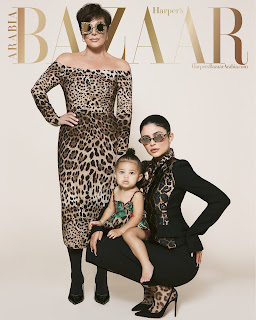 Stormi Webster who just turned 1 in February is now on the cover of ‘Harper’s Bazaar Arabia for their July/August issue, appearing along her mom Kylie Jenner and grandmother, Kris Jenner. This is Stormi’s first ever magazine cover.


The new issue focuses on Kris and Kylie’s “Art of Influence” also features numerous covers of the mother-daughter duo, along with an accompanying interview. Kylie talking about her unbreakable bond with Kris: “When I became a mother, my perspective on life completely changed, and so did how I look at my own mum and appreciate all the things that she’s done for me… 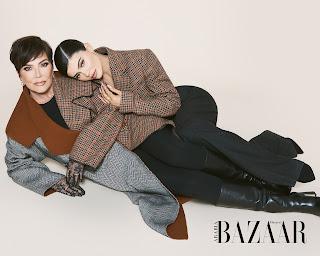 Kylie and her 63 year old mom Kris has left their comments on the magazine’s latest issue on their various social media pages.