#BBNaija: Isilomo and Avala become first housemates to be evicted from the TV Reality Show. 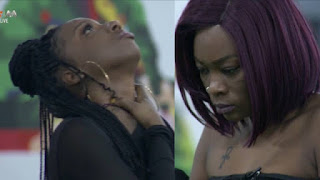 Avala and Isilomo become the first housemates to be evicted from the ongoing 2019 edition of the Big Brother Naija (BBNaija) Reality show.


Their eviction came after scoring low in a challenge: they scored the lowest in the marble challenge which went down as thus; Isilomo scored 2, Khafi scored 4, Avala had 3 while Gedoni scored 5 in the challenge. 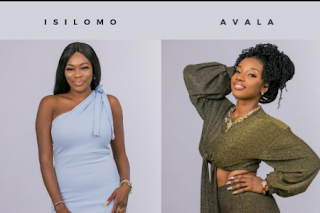 Reports have it that Avala, Gedoni, Kafhi and Isilomo were the initial housemates on the eviction list, but Omashola and Ike made the list after a heated argument over the theft of Omashola’s Bet9ja coins.
Biggie said the two joined the eviction list for flouting the house rules.