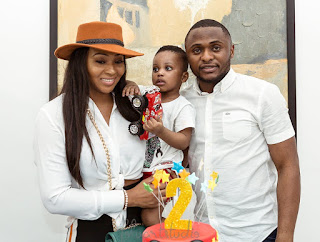 News making rounds on the internet indicates that a court sitting in Ikeja, Lagos state has refused to grant request of divorce to actress Lilian Esoro and her estranged hubby, Ubi Franklin.


The actress had reportedly testified before the court that her estranged husband provides for their son, Jayden and they are still friends. 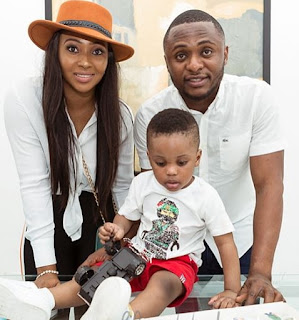 According to blogger Stella Dimoko Korkus, the court ordered the couple to go and settle their difference amicably.

The court stated that they are seeking a divorce based on childishness and threw out the couple's case.

Remember they got married in 2015, before their union soon collapsed in October, 2016.