I don’t want my children to be like Bobrisky- Filmmaker Fidelis Duker reveals.

Nigerian filmmaker and organizer of the Abuja International Film Festival, Fidelis Duker is not relenting on his attack on popular Nigerian cross dresser, Bobrisky.


This time he said that those featuring Bob in movies are only celebrating mediocrity. He equally made it clear he won’t want his kids to grow and become like Bobrisky.
In his words: 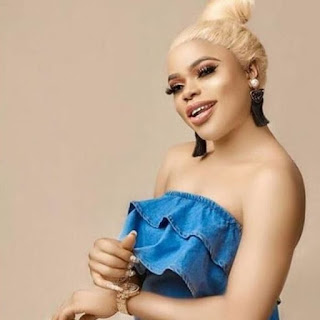 “We should not glamourise such things. We have children who are growing. As a father, these are not the kinds of things I want my children to learn. It is alien to our culture. I don’t see any reason why a man would dress like a woman. Some people defend him and say he is only ‘acting’, but as for me, it’s not appropriate.
“For those who have featured him (Bobrisky) in their movies, they are only exploiting his popularity, especially on social media. They are not using him because he is a fantastic actor. It’s not good enough that we celebrate mediocrity. 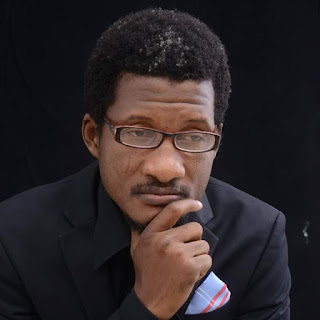 There are a lot of cases of rape and other vices now, and it is because of things like this. We need to understand that our moral values are very important to us. I expect that the movie industry should be a platform where morals, values and ethics should be the focal points. Unfortunately, what you find in most of the films is that they celebrate immorality."