I started having sex in primary 4 - Actress Xandy Kamel reveals. 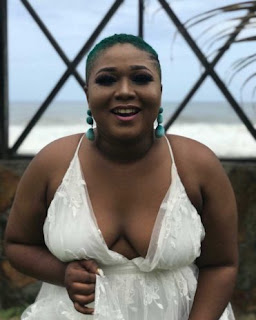 Ghanaian actress, Xandy Kamel has disclosed that she started having sex in Primary 4, months after removing her panties on a live TV show during an interview.


She revealed this during when she appeared on “After Hours show” with Kwame Oboadie. She equally debunked insinuations that she is desperate for fame. In her words (as excerpts from the interview):
“I’m not a desperado because where I started from…I made my name in my hometown way back. I was a household name while in Secondary school, I was in class four when I started fornicating, oh yes. So for me, when I was in J.S.S I was already a star, I had made my name. I’m not the least desperate for fame”. 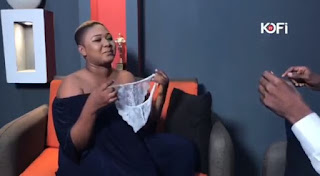 Kamel had few months ago, removed her panties on a live TV show while being interviewed.  This equally comes days after she revealed that she doesn't know the father of her three children.