Kim K and daughter, North West steps out in all white #angelic outfit 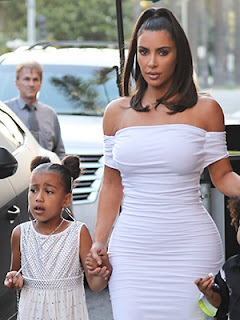 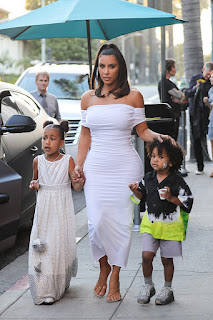 They looked angelic in their all-white as they attended the music-filled bash of Kanye West. Three of her other kids; Saint, and Chicago, were in attendance, but it was North who stole the show.