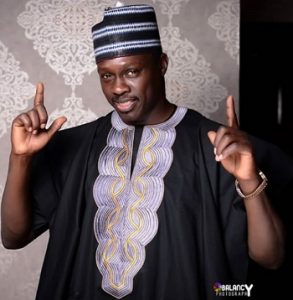 Actor Ali Nuhu has revealed that most of the northern actors find it uncomfortable acting in the southern part of the country because of the cultural and religious differences in the country.


He equally added that the story concept, market are some of other factors too.
Speaking to Sunday scoop, he said: “There is a disconnection between the film industries in the northern and southern part of the country. There are many reasons for this; one of which is the market. In northern Nigeria, the stories usually have Muslim themes with Hausa tradition, while in southern Nigeria, it is mostly Christian stories with either Igbo, Yoruba, Benin or southern cultures.
As a result of different cultures and backgrounds, northern actors are not usually comfortable with the roles they are given in the southern film industry. That makes it uncomfortable for them to be part of the industry.
“Having said that, I don’t think the dichotomy is healthy for the industry because when movies cut across both axis, they tend to attract a wider audience. If there is a way the gap can be bridged, it would be of immense importance to the industry.”