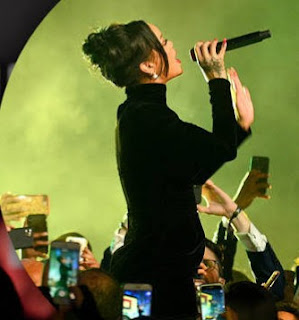 Some of Rihanna‘s fans think she’s pregnant after she made a grand appearance at her 2019 Diamond Ball on Thursday night, September 12, 2019.


Since then, social media heated up with speculation that the singer might be pregnant. During the ball, Rihanna came on stage with Pharrell Williams to perform her verse on “Lemon,” and some speculated that the singer was sporting a small baby bump. 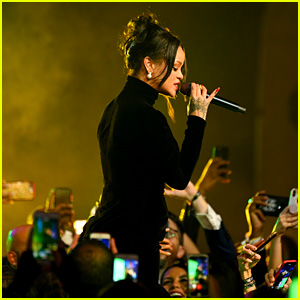 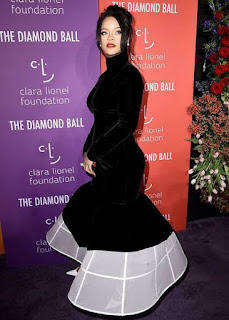 Though she is yet to address the rumors.