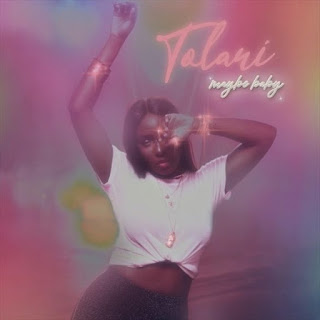 
She has equally released the video of her new song in an attempt to make a bold step and statement in the music industry.
This comes after the success of her previous record “Liar” which was released a few months ago. The video was directed by Mollana Burke – A JM Films Production.