Kevin Hart Forgives Driver that caused his accident- Won’t take him to court! 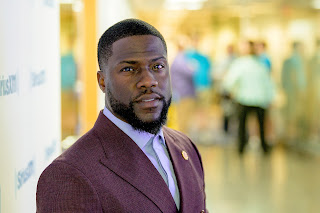 Comedian Kevin Hart will not be suing the driver whose reckless driving caused him accident in early September that nearly killed him, nor for the 1970 Plymouth Baraccuda. 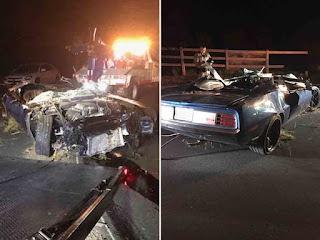 Even though CHP determined caused the crash by driving recklessly by the driver, Jared Black, Kevin will use his personal health insurance to cover medical costs. Though we understand the medical bills will be a huge one going by the degree of injuries he sustained which resulted in surgery for 3 fractures on his back side. 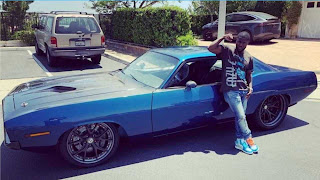 Well, it is rumoured that the reason for Kevin’s decision is influenced by the relationship between his family and that of the driver: Jared's fiancée, Rebecca is close to Kevin's wife, Eniko, and she is equally the actor’s wife personal trainer.