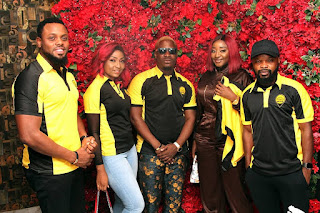 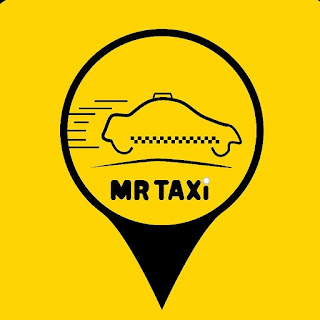 One of the highpoints planned for the night is the unveiling of Mr Taxi in Lagos. The e-hailing app has been praised by users in eastern cities as the cheapest, safest and fastest way to navigate the city.
Speaking ahead of the launch party in Lagos, COO Mr Taxi, Austin Nnaemeka Soundmind said, “We are counting down to the launch of Mr Taxi in Lagos and we are prepared to show Lagosians what it truly means to ride in comfort. We’ve been doing this in Eastern states but now it is Lagos time. It will be an unforgettable night filled with good music, comedy, celebration and amazing deals on rides”.
Organisers have said attendance at the concert is free but fans, guests, tourists, and fun-seekers will have to download Mr Taxi app on their smartphones to gain entrance. Other side attractions include amazing deals on rides to and fro the event, opportunity to network, and instant sign-ups for drivers who are interested to join the platform.
For more information on Mr Taxi, users can download the app on Google Playstore & IOS and visit the website mrtaxinigeria.
ABOUT MR TAXI: Mr Taxi is a transport service network that aims to provide a safe, comfortable, reliable and most importantly affordable transportation for residents of the major cities in Nigeria. MrTaxi helps mitigate the unemployment rate in this region by providing much needed employment opportunities for potential drivers as well as managerial staff.