No New Legal Battle between my Client and G-Worldwide Records- Kizz Daniel’s legal team comes out with documents. 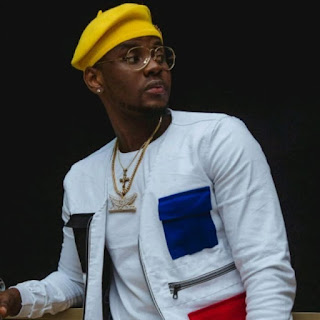 Last week G-Worldwide kicked off a fierce legal attack on music star, Kizz Daniel hiring a renowned lawyer Olisa Agbakoba and asking for N500 million in damages a claim for breach of a recording contract.

Now Kizz Daniel’s legal team has responded by means of the document to counter the above stand. See the documents below: 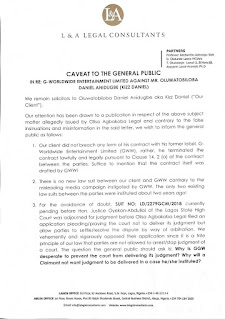 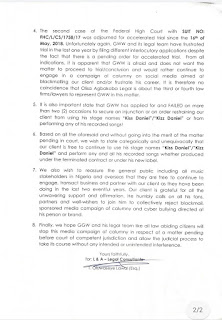