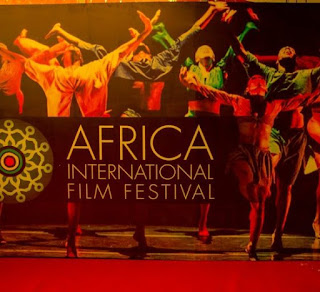 The Africa International Film Festival (AFRIFF) which takes place in Nigeria was founded in 2010 by Chioma Ude. This year’s edition held at FILMHOUSE CINEMAS at LANDMARK RETAIL VILLAGE from Sunday 10th of November to Saturday 16th November, 2019.


Nigeria’s film maker, Akin Omotosho‘s film, “The Ghost and the House of Truth” was all glorious as it got three awards in three different categories. See full list of winners below…

Best Screenplay RWANDA: Ramata Sy for Our Lady of The Nile

Best Director NIGERIA: Akin Omotoso for The Ghost & The House of Truth