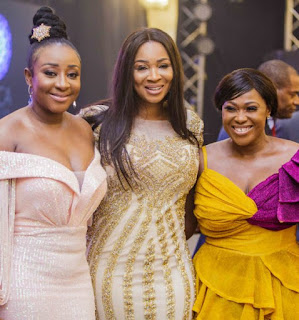 Africa International Film Festival (AFRIFF) in partnership with Us Consulate, Lagos and Access Bank announced its winners for 2019 at its annual Globe Awards. 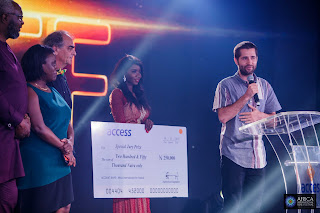 The night capped off a great week that revealed some very special filmmakers and showed once again why AFRIFF is definitely a staple in the global festival circuit. The night of awards was rounded off by a special award to a true ‘SHEROE’ in Lizzy Ovoeme.

And the winners are: 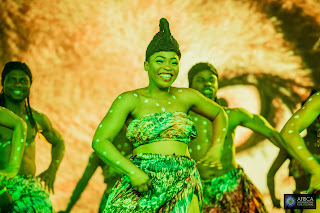 Best Screenplay
·        Rwanda: Ramata Sy for Our Lady of The Nile 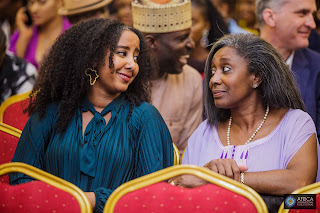 Best Director
·        Nigeria: Akin Omotoso for The Ghost & The House of Truth