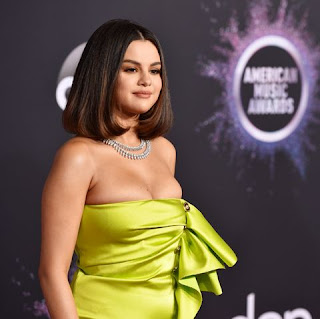 It’s a big night for Selena Gomez- First, she walked the American Music Awards red carpet for the first time since 2017.


Wearing a show-stopping neon Versace mini dress! Next she opened the show with an emotional performance. Then she debuted a new thigh tattoo on Instagram.

As seen in a collage of behind-the-scenes Polaroid snaps the singer posted to Instagram on Sunday night, the new ink depicts a pair of hands praying with a rosary wrapped around them. And while the new ink was not visible as she walked the AMAs red carpet, a fan account of the star reported the tattoo news over the weekend. 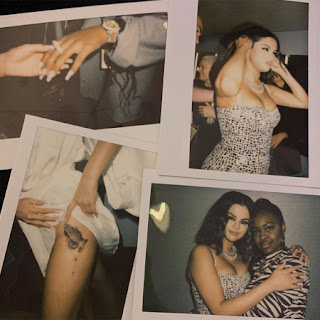 Gomez, 27, wrote, “AMAs day…more the come,” alongside the photos, in which she tagged the New York City-based Bang Bang Tattoo shop.