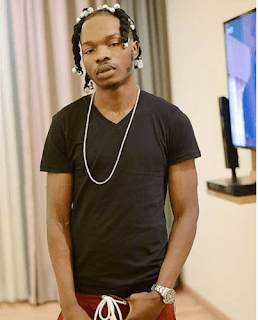 Naira Marley has been given till January 14, 2020, to appear in court for arraignment for alleged car theft.


The order was given by a magistrate court in Lagos who warned if the musician failed to appear, a bench warrant would be issued for his arrest. The order was made in the trial of three other defendants including two of Marley’s brothers.

The defendants, Idris Fashola, 18; Babatunde Fashola, 24; and Kunle Obere, 22, are facing a four-count charge bordering on conspiracy, stealing, assault and obstructing the arrest of Naira Marley.
They were arraigned on December 16, but Marley was absent. However, the court granted the three defendants N500,000 bail with two sureties in the like sum, Legit reports.

According to reports the chief magistrate, Tajudeen Elias, ordered that the Investigating Police Officer (IPO), Sgt. Sunday Idoko, handling the case must present Naira Marley in court on the next date of adjournment.