BREAKING: DSS Releases Sowore After 125 Days in their Detention 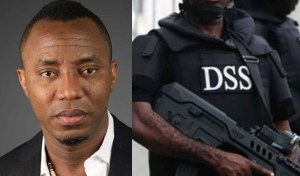 
He was released this evening, Thursday, December 5th 2019, to his lawyer and Human Rights Activist, Femi Falana, after 125 days (arrested at his home in August) in their custody. 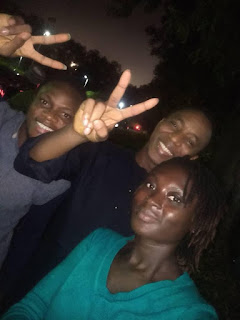 This comes amid protests and condemnation of the continued detention of Sowore from all corners, and few hours after a Federal High Court in Abuja ordered the agency to release him immediately, fining them 100,000 naira for flouting a court order.
Sowore is expected to appear in court on Friday for commencement of trial.