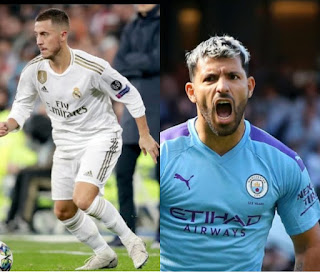 Defending champions Liverpool face Atletico Madrid, Tottenham drawn against RB Leipzig
Manchester City have drawn Real Madrid in the last 16 of the Champions League, while Chelsea will face Bayern Munich in a repeat of the 2012 final.


Pep Guardiola will return to Spain for City's first leg against Real Madrid, with the Premier League side having home advantage in the second leg. City and Real met in the semi-finals of the 2015/16 competition, with Madrid winning 1-0 on aggregate on their way to the title. See the complete draw for the last-16 below… 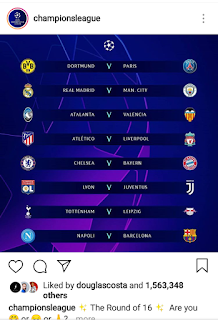