Home music News/Gist In spite split, Kylie Jenner and Travis Scott to spend Christmas together because of their daughter, Stormi.

In spite split, Kylie Jenner and Travis Scott to spend Christmas together because of their daughter, Stormi. 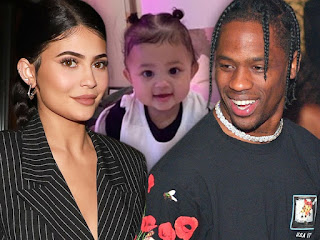 Kylie Jenner and Travis Scott are planning to spend Christmas together as a family with Stormi, but just because they're co-parenting doesn't mean they're back on as a couple.

Sources disclosed to TMZ that Kylie and Travis are celebrating Christmas in Los Angeles as a fam, because both parents want to be there for Stormi when she opens presents on Xmas morning.

Stormi, who will turn 2 in February, Kylie and Travis want to make it super special for her by being together as a unit. But, before you get too worked up, we're told Kylie and Travis are still not back on as a couple, this despite spending plenty of time together during their break up. 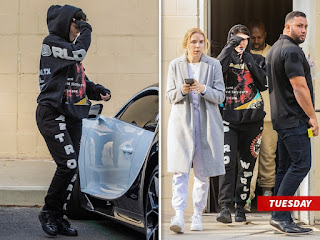 Well, Travis has been cohabiting at Kylie's crib, and she took Stormi to his music festival in Houston a few weeks before the trio reconnected for Thanksgiving, with the family's Thanksgiving was super chill and fun, and they're confident the good vibes will be flowing once again on Christmas. 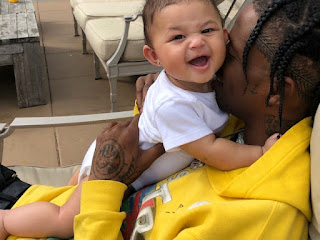 Kylie was also spotted out Tuesday wearing an "Astroworld" shirt -- the name of Travis' album and tour- so clearly they're on good terms.