Home Movies News/Gist Most of the Nollywood movies on Netflix are becoming awful to the audience- Actor Bobby Obodo tackles his Nigerian Film makers.

Most of the Nollywood movies on Netflix are becoming awful to the audience- Actor Bobby Obodo tackles his Nigerian Film makers. 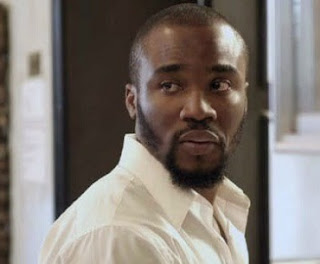 Handsome and talented Nollywood actor, Bobby Obodo, is coming hard on the sort of films Nollywood puts up on Netflix, as he described them as becoming ‘painful to watch’.


He made known his mind via his twitter page, were he blamed film makers in Nollywood for not understanding the enormous opportunity given to them by Netflix to put out their works on a global stage. See his tweets below…
“Most of the movies we're putting out on #Netflix are becoming painful to see. Such great opportunity to literally reach most parts of the world to showcase #Nollywood via the platform, & we fucking up. Errbody wants their "shit" on Netflix- I suspect for $$$ & bragging rights.
I hope creative producers/directors/writers start putting out good movies on there to save us the shame & ridicule that cld befall #Nollywood, before it's too late. Lazy/predictable storylines, horrible extras, disastrous costumes, etc. Come on, mehn. This opportunity is golden!”